The majority of women who gave birth in February last year had confidence and trust in staff, felt they were ‘always’ listened to by midwives and received appropriate advice at the start of labour, according to a national survey by the CQC. 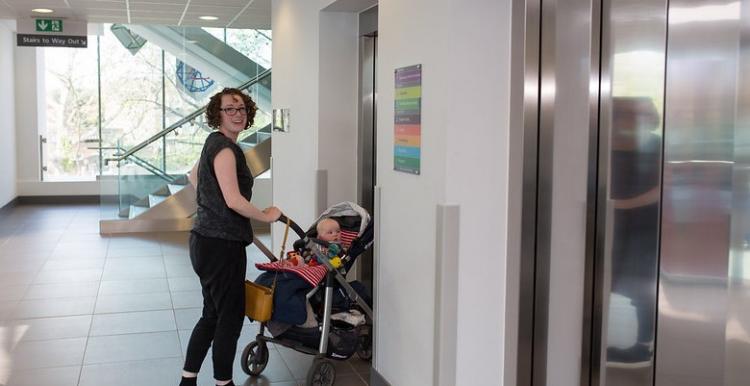 However, the results also reveal that continuity of carer, access to midwives after giving birth and perinatal mental health are areas where improvements are needed to ensure that maternity services provide a consistently high-quality experience for all.

Published today, the findings of CQC’s 2019 maternity survey highlight women’s views on all aspects of their maternity care from the first time they saw a clinician or midwife, during labour and birth, through to the care provided at home in the weeks following the arrival of their baby.

The full results for England, as well as individual results for each trust are available on the CQC’s website.

You can download the reports for the North Middlesex Hospital and Barnet and The Royal Free Hospital.

At Barnet and The Royal Free hospital, the results for ‘Labour and birth’, ‘Staff during labour and birth’ and ‘Care in hospital after birth’ was rated as ‘about the same’ as other hospitals.

The most positive results from the survey relate to women’s experience of interacting and communicating with staff in maternity services, particularly during labour and birth. This year there has also been important improvement across a greater number of questions compared to 2018 (the last time the survey was carried out) and positive upward trends are evident over time in areas such as feeding choices and partner involvement.

Despite this progress, the results indicate a poorer experience for many women postnatally compared to other stages. This has been the case in previous years. They also show that outside of the labour ward or birthing centre, a significant proportion of women felt they did not have access to the support that they needed and that the quality of information provided about mental health could be improved.

Responses to the 2019 survey include the following notable trends:

"The positive feedback from many women completing this survey is a reflection of the hard work and commitment shown by staff working in hospital maternity services across the country.

However, it is disappointing that postnatally experiences continue to fall short, particularly in regard to women’s mental health needs. While most women surveyed were being asked about their mental wellbeing, a significant proportion felt the quality of information they received could be improved.

It is absolutely right that the provision of specialist mental health services for pregnant women and new mothers has been recognised as a priority in the NHS long term plan and we hope to see the impact of this extended support in next year’s survey results.

It is essential that trusts make full use of their individual survey results to identify where changes can be made to ensure consistent and high-quality care for the benefit of all women and their families.”

This is the seventh survey of its kind that CQC has carried out to help trusts better understand the experiences of women using maternity services and involved 126 NHS trusts. The results are used by CQC as part of its wider monitoring of hospital services. 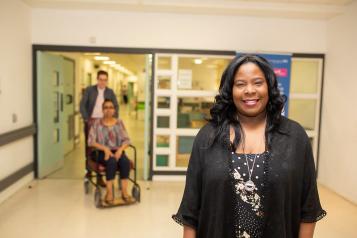 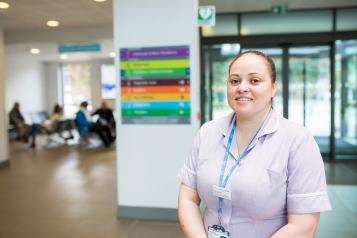 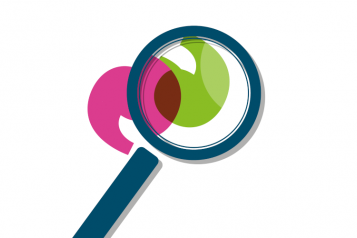