Many women are positive about their maternity care, but improvements still needed. 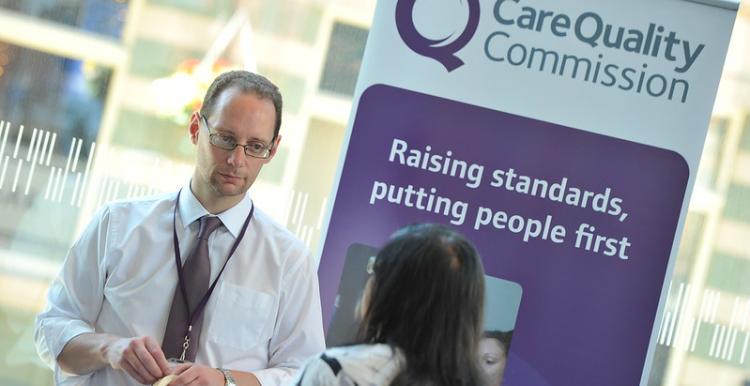 The Care Quality Commission has published its findings from its national survey of more than 17,600 women who gave birth in February last year show that many had a good experience, particularly in relation to interactions with staff, access to midwives and emotional support during pregnancy.

However, for some women the care they received fell short of expectations with issues highlighted around continuity of care, choice in antenatal and postnatal services and access to help, information and support after giving birth.

Published on Tuesday 29 January, the findings highlight women’s views on all aspects of their maternity care from the first time they saw a clinician or midwife, during labour and birth, through to the care provided at home in the weeks following the arrival of their baby.

Nationally, there appears to be a limited improvement in women’s experience between 2017 (the last time the survey was carried out) and 2018 and in some areas women’s experience has declined. However, several areas continue to show positive results over time when compared to results from the 2013 and 2015 surveys.

Responses to the 2018 survey include the following notable trends:

“I am pleased that the findings of this year’s survey show that many women are experiencing high quality care and treatment during pregnancy and birth. This is a testament to efforts and dedication of staff working hard to provide care for pregnant women and new mothers across the country.

The survey reveals a number of positive results, with support during antenatal check-ups and partner involvement showing encouraging upward trends. However, the results also indicate that in other areas women’s experiences continue to fall short.

It is particularly disappointing to see that scores for questions about postnatal care remain poor – information provision, emotional support and communication after birth are all highlighted as areas where experiences could be improved. Similarly, ensuring greater continuity of care for women through the whole maternal journey is an area where trusts need to focus their attention.

It is vital NHS trusts listen to and work with those who use maternity services to fully understand what is working well and what might need to improve. I hope that trusts will make full use of their individual survey results to identify where changes can be made to ensure consistent and high-quality care for the benefit of all women and their families. This is of huge importance if we are to realise the ambition of the NHS long term plan for the best maternity care in the world.”

The full results for England, as well as individual results for each trust are available on the CQC’s website at www.cqc.org.uk/maternitysurvey

This is the sixth survey of its kind that CQC has carried out to help trusts better understand the experiences of women using maternity services and involved 129 NHS trusts. The results are used by CQC as part of its wider monitoring of hospital services.

Tottenham Hotspur stadium hosts staff testing, pregnancy scanning and antenatal clinics for North Mid
The Spurs stadium in Tottenham is to host a drive-through staff swabbing service and a range of antenatal and gynaecology services for women, as part of Tottenham Hotspur Football Club’s generous support for the NHS during the Covid-19 pandemic.
14 April 2020
News

Where can I go for support for my mental health as a parent?
We've pulled together a number of services for parents in need of support for their mental health. Read more to find out where you can go to get the help you need.
17 October 2019
Advice and Information