Findings from a survey of more than 50,000 people who received urgent and emergency care from services provided by 132 NHS trusts across England show that the majority are positive about most aspects of their care and treatment. 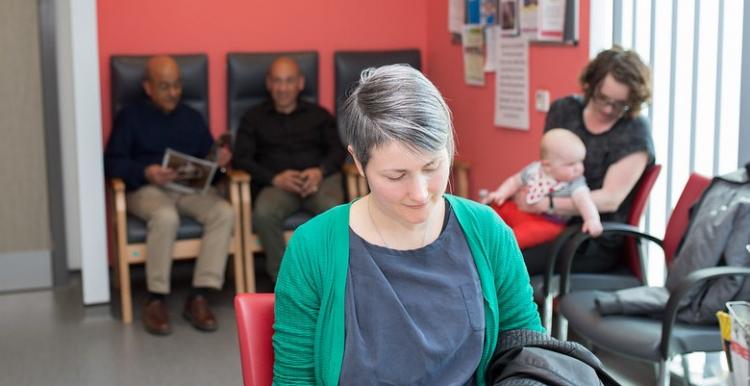 Published yesterday, by the Care Quality Commission (CQC), the survey reveals the responses from patients who attended either a major consultant-led A&E department (Type 1) or an urgent care centre or minor injury unit (Type 3) run directly by an acute hospital trust during September 2018.

You can look at the results for North Middlesex University Hospital and The Royal Free London NHS Foundation Trust.

Nationally, the majority of people (75%) who had attended a Type 1 department said they ‘definitely’ had enough time to discuss their condition with the doctor or nurse, compared to 73% who said this in 2016 when the survey was last carried out. Similarly, a large proportion of Type 1 respondents (76%) said they ‘definitely’ had confidence and trust in the staff examining and treating them (up from 75% in 2016), and 79% felt they were treated with respect and dignity ‘all of the time’ (up from 78% in 2016).

People who had been treated at a Type 3 service were also positive about their interactions with staff. Eighty-five per cent felt that the staff they saw ‘definitely’ listened to what they had to say and 57% said that they were ‘definitely’ given enough privacy when discussing their condition with the receptionist, compared to 51% who said this in 2016.

While the majority of responses reflect a positive experience, the 2018 survey results also identified some areas where NHS trusts could improve.

Responses to questions on waiting times showed that less than a third (32%) of patients waited 15 minutes or less to speak to a doctor or nurse when they first arrived at a Type 1 department. A third (33%) reported waiting over an hour before they were first examined, including 5% who said they waited more than four hours (4% in 2016). In addition, 41% of respondents said that their visit to A&E lasted for more than four hours (up from 40% in 2016) and results show that this group had a worse than average experience across most question areas.

The majority of people who visited a Type 3 service also reported waiting longer than recommended – 57% who had attended with a pre-booked appointment and 65% without an appointment said they waited more than 15 minutes before they first spoke to a health professional. However, this year’s results show a significant fall in the proportion of people who said their total visit to an urgent care centre or minor injuries unit lasted more than 4 hours (12% in 2018 down from 15% in 2016).

Less than half (45%) of those discharged from a Type 1 service said that a member of staff ‘definitely’ told them when they could resume their usual activities (if this information was needed) and over a quarter (26%), said they were not told who to contact if they were worried about their condition or treatment after they left (27% in 2016).

Across both service types, just over half (55% of Type 1 respondents and 56% of Type 3 respondents) felt that staff ‘definitely’ did everything they could to help control their pain.

"I’m pleased to see that the majority of people surveyed continue to report positively about their experience. This is despite the pressures that urgent and emergency care services are under and is a testament to the dedication and hard work of hospital staff across the country.

However, it is disappointing that in some areas people’s experience continues to fall short. We cannot ignore the increasing impact of lengthy waiting times particularly for those patients attending A&E departments. Patients who are seriously ill and need urgent care should be consistently identified in a timely way, so it is concerning that such a low proportion say they waited 15 minutes or less for an assessment.

Information provision when leaving hospital and help from staff with pain control were also areas where people were less positive, pointing to the impact of increased demand and pressures on staff who are at full stretch.

We know there are huge challenges in managing demand for urgent and emergency care services. Emergency departments are under considerable and increasing pressure and need the support of the whole hospital and surrounding local health and social care system to manage the workload.”

I would like trusts to reflect on their survey results to understand what their patients really think and help identify what individual changes they can make to drive improvements, particularly where more effective integration with other services may be of benefit.”

In addition to a report on the findings for England, CQC has published the results for each of the 132 individual trusts that took part so that people can see how their local services performed, and a report identifying those trusts that have performed better or worse across the survey overall.

CQC will continue to use the findings as part of its wider monitoring of the quality of hospital services and to plan and target its inspections.

Find out the results from other hospital trusts on the CQC website.

You can help make health and care services better by sharing your experiences and ideas. 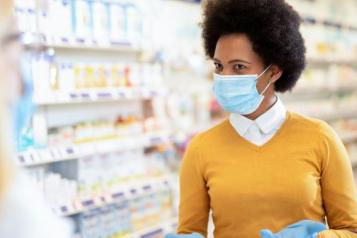